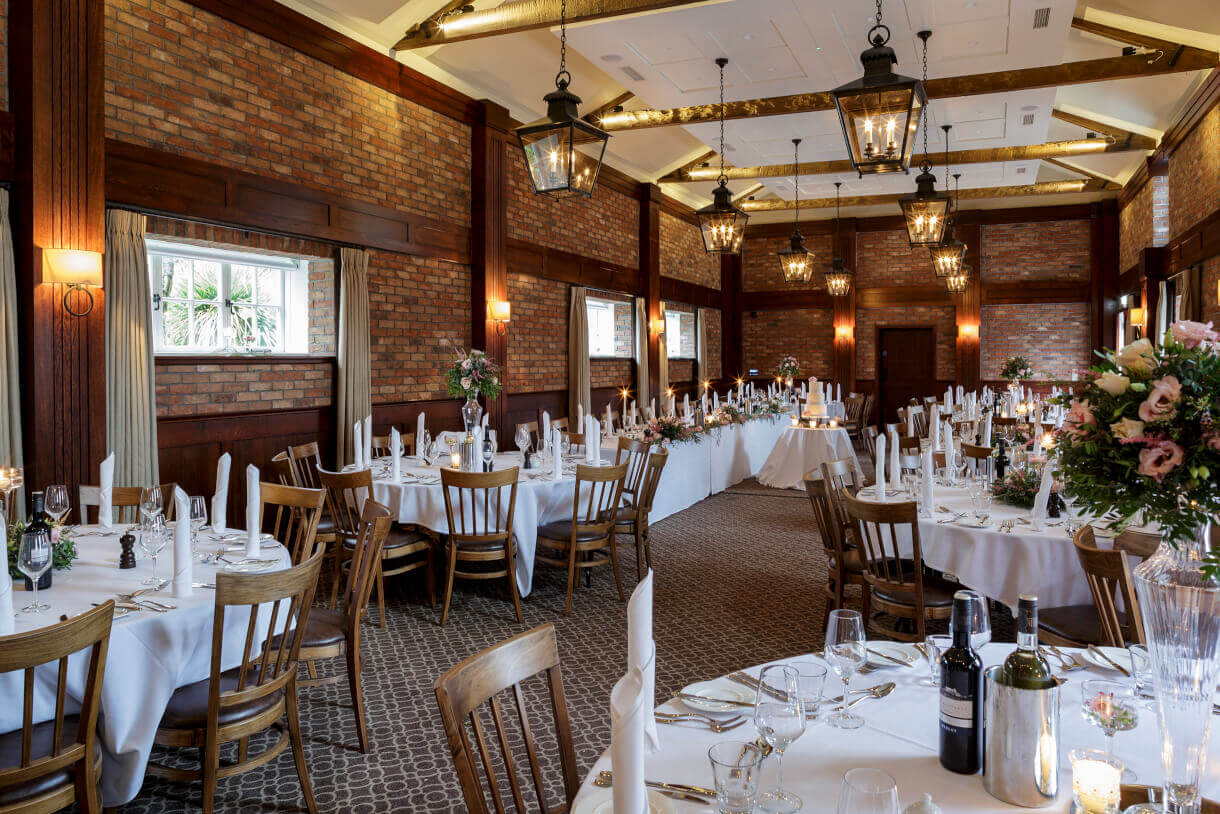 Converted from an unworkable 1970s hotel room configuration, NLS oversaw complex structural alterations as part of the conversion. A significant internal steel structure was designed to provide a secondary tailored support to the existing roof trusses, the extensive ceiling services and to create a bridge style structure to avoid any load on top of an existing culvert that runs under the building.

The design makes the most of the beautiful existing barn structure by exposing the oak king post trusses and creating an impressive expansive space measuring 25m long, 7m wide with a 4.5m in height. At one end the entrance lobby and kitchen sit underneath an intimate mezzanine cocktail bar while hotel management offices and rest rooms are located at the opposing end.

The Stable Block and the White Horse Hotel is a grade 2* listed group of buildings in the historic market town of Romsey in Hampshire. The White Horse traded as an inn dating back to the medieval period. The client approached NLS in 2014 after 5 of years of failed planning attempts. NLS achieved planning within 6 months following a rational and purposeful strategy to overcame the continued scepticism from Planning and Environmental Health.

NLS’s concept was to mix a stable vernacular style with a touch of a City members club. Brick slip cladding is combined with dark stained oak framing and panelling to emphasise the existing stable module and proportion of the room. Oversized coach pendent lamps and fabric wall lights further articulate this idea. Other finishes include padded linen walls in the entrance, brass studded leather for the bar front and bronze metal work with antique mirror forming the back bar. 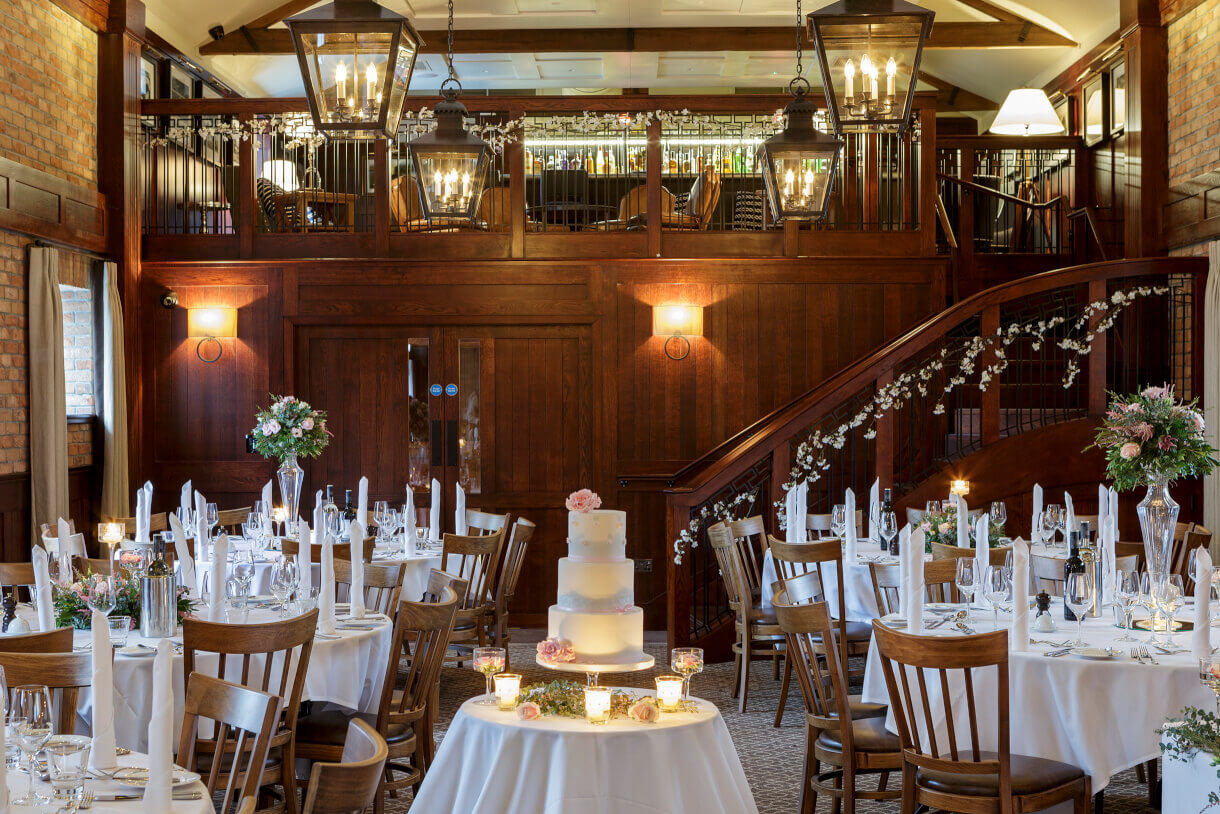 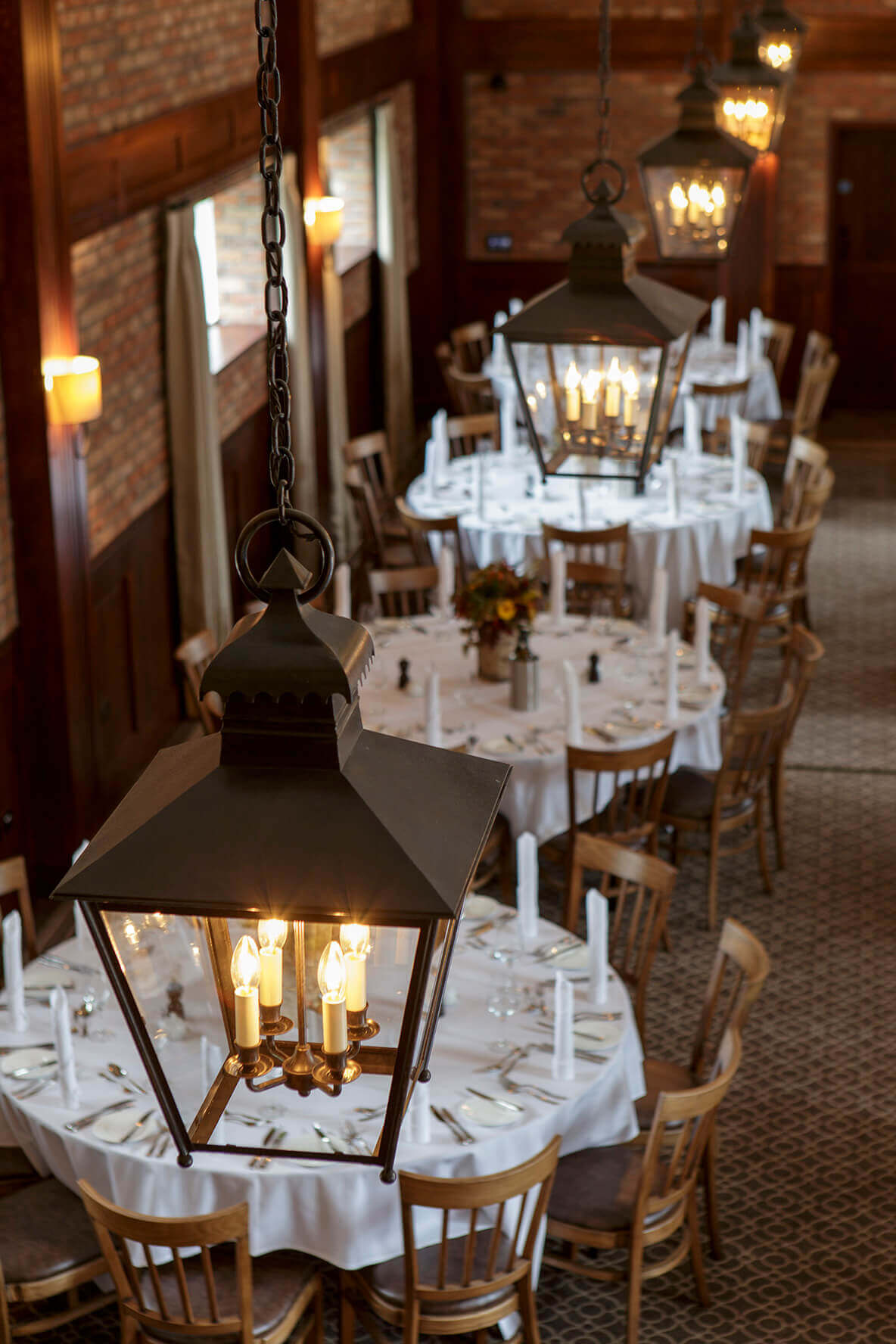 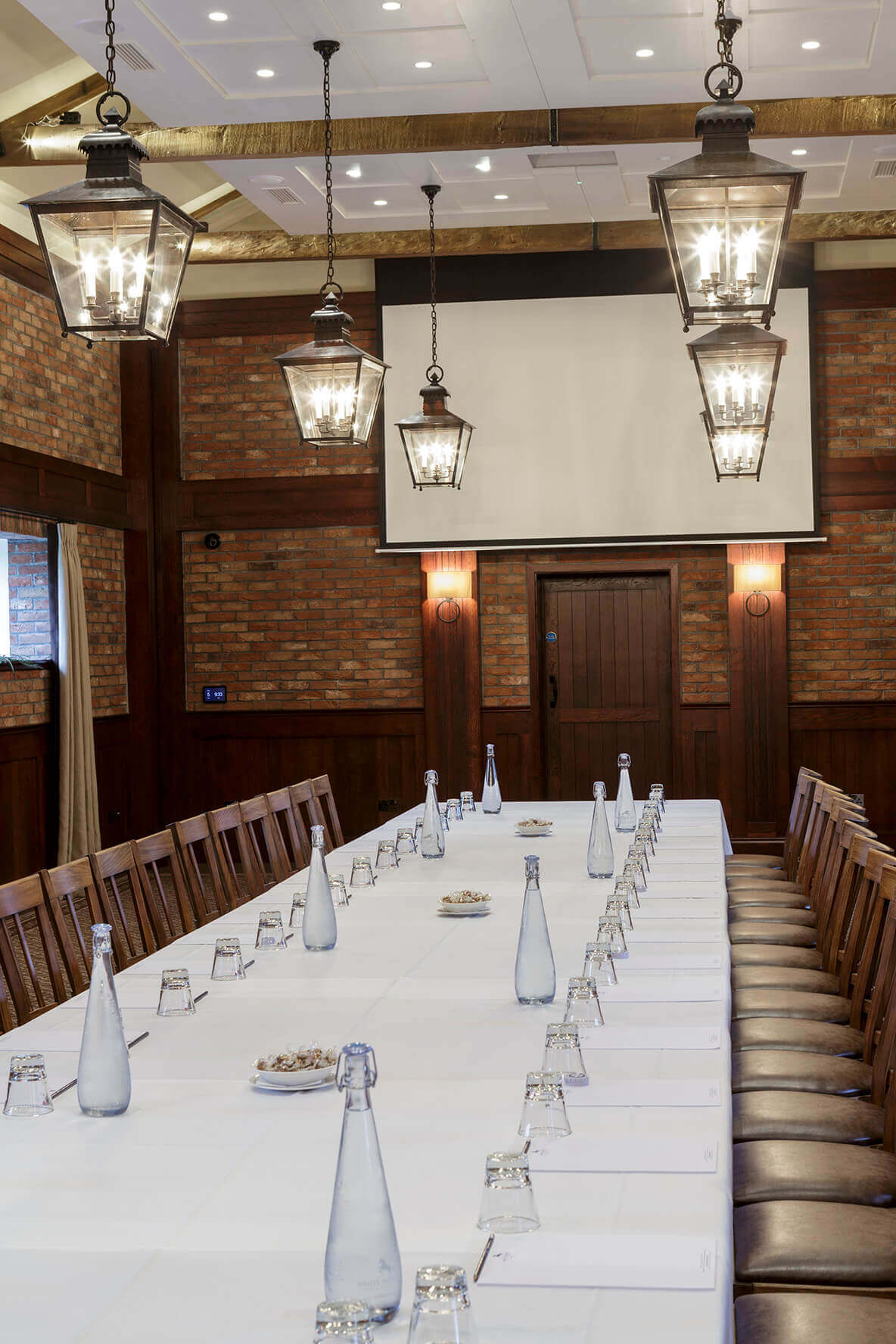 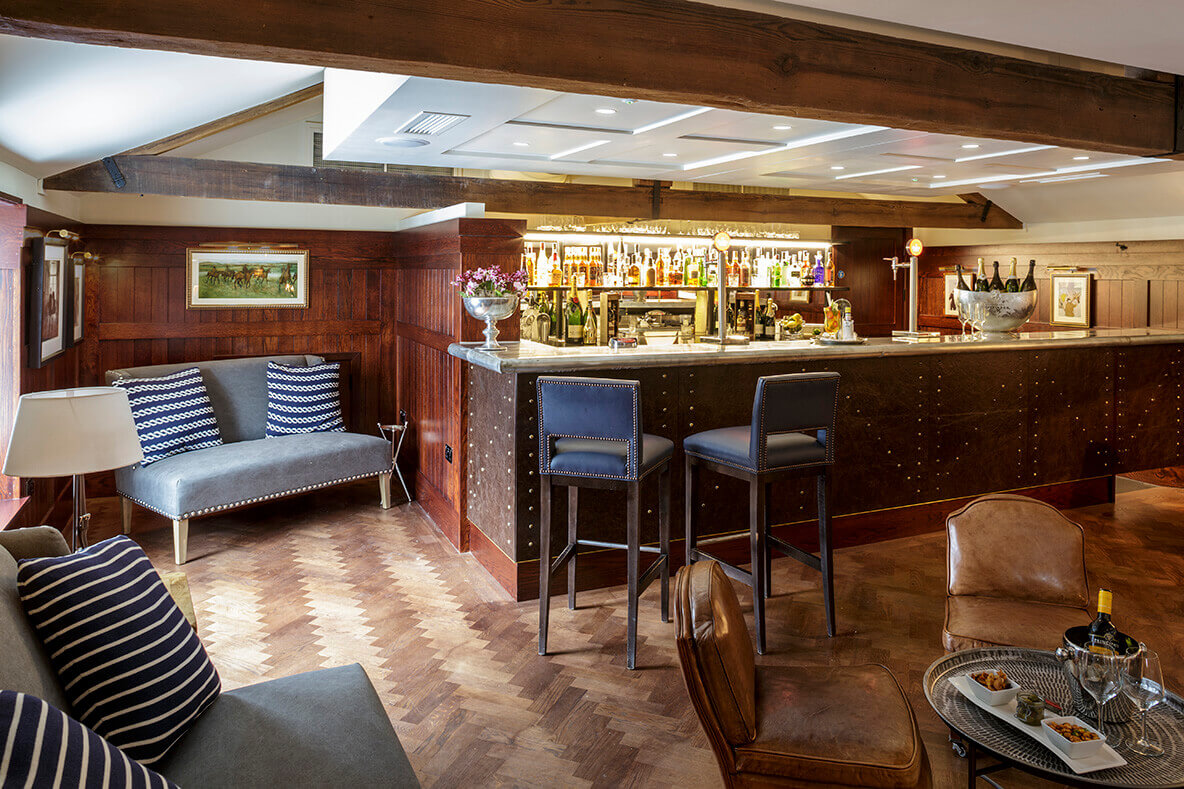 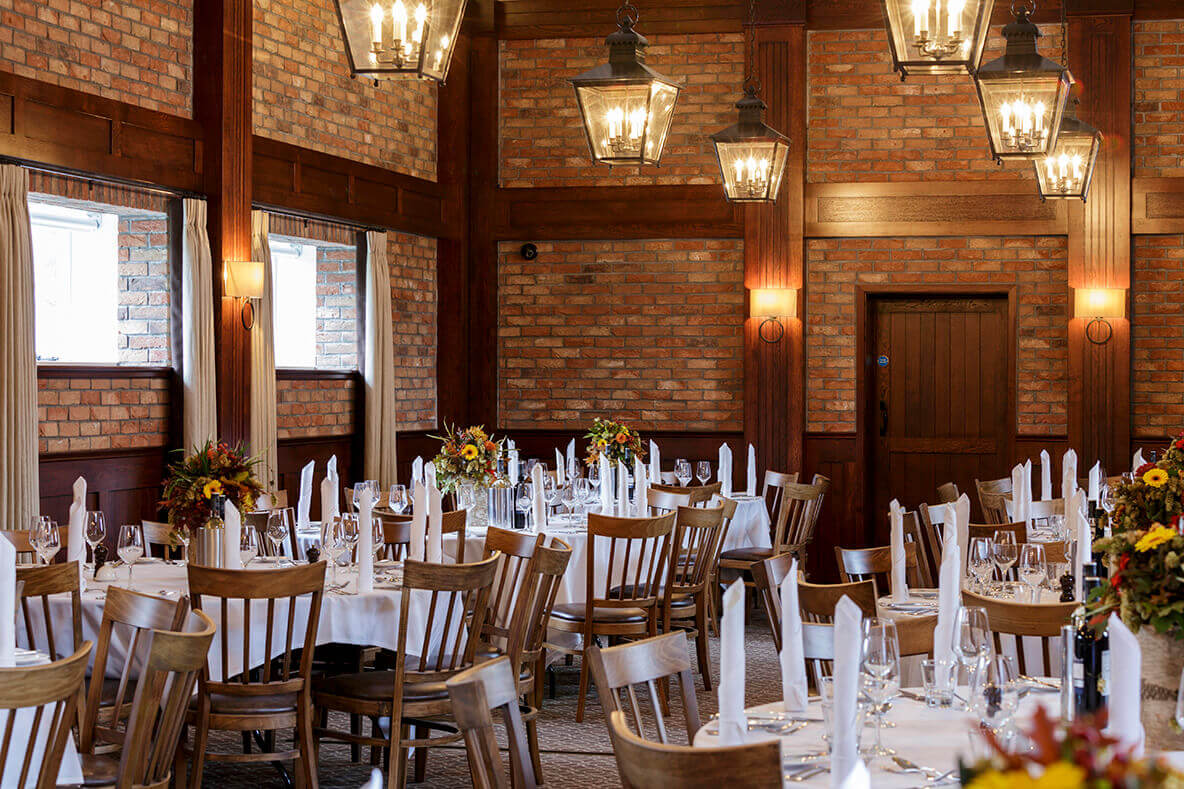 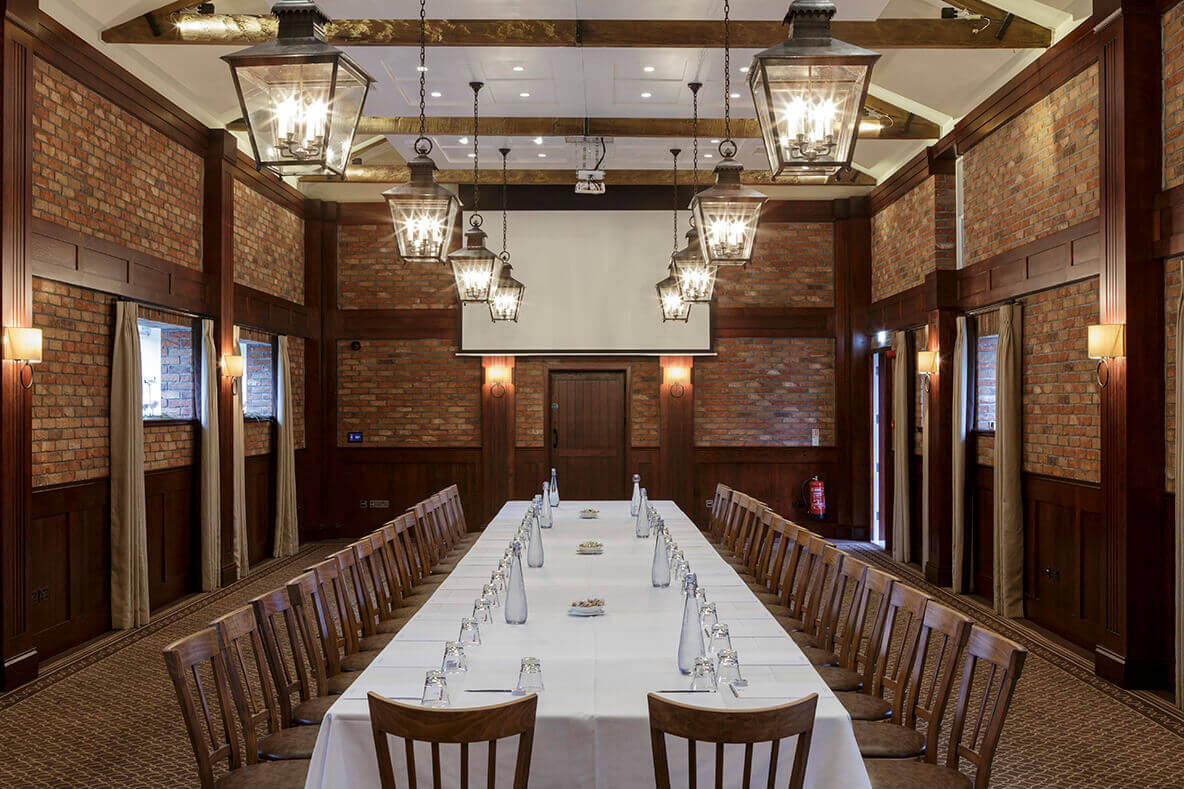 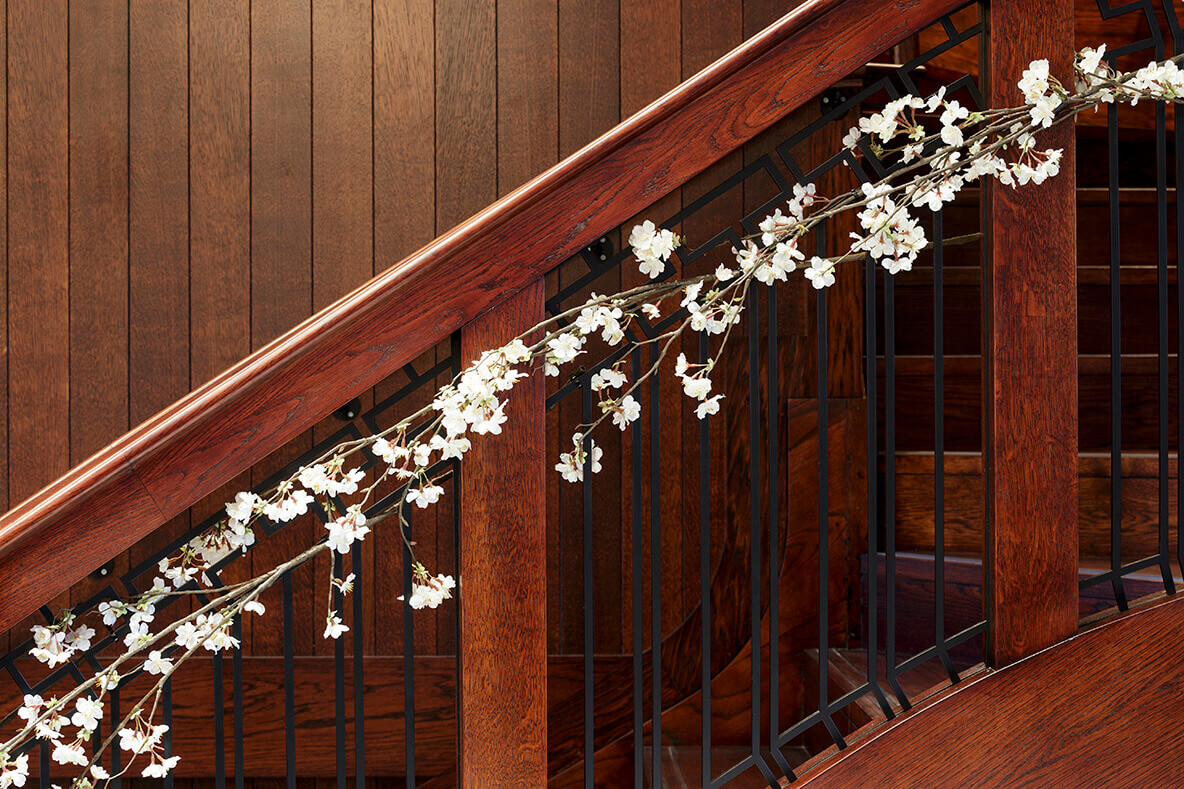 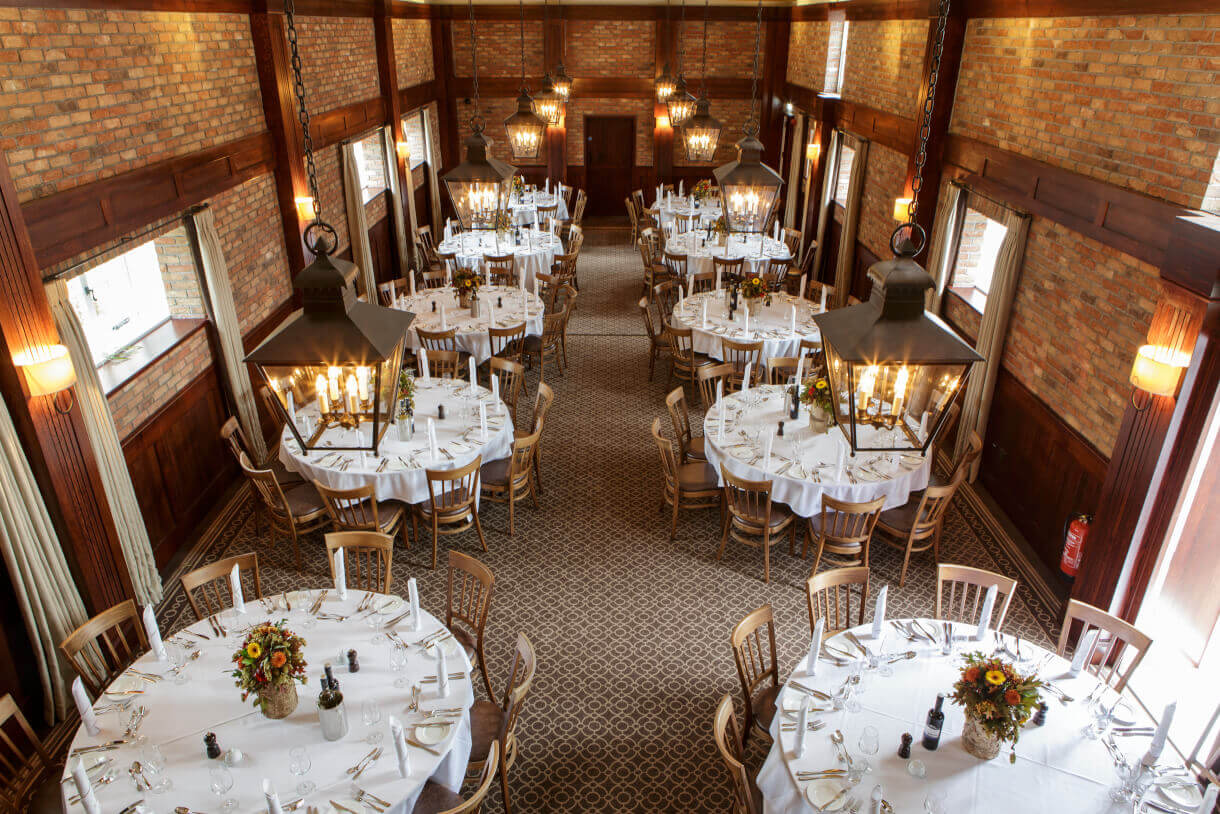